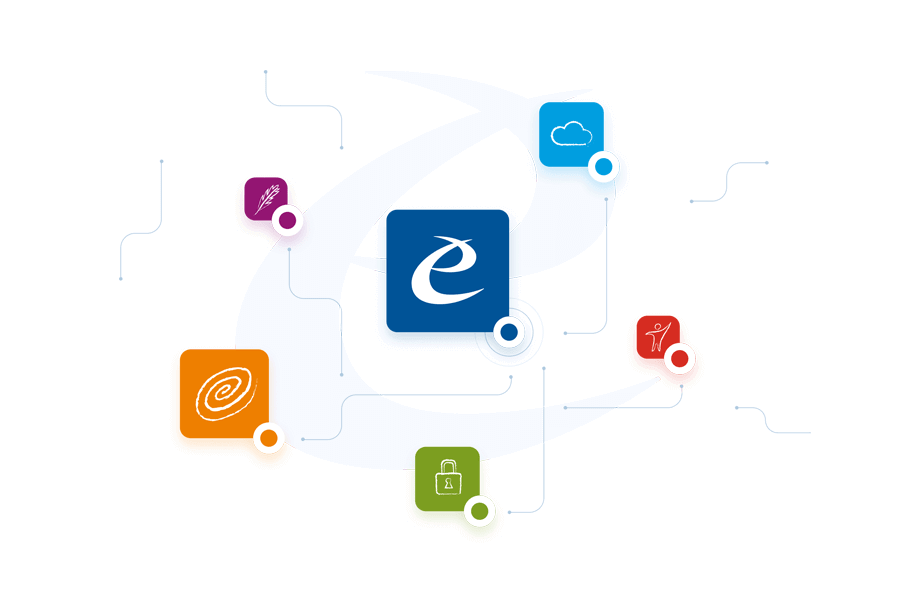 Despite its power, AccuTrack only has minimum hardware requirements. Almost any computer running Windows XP or later can run AccuTrack. For optimum performance, we recommend the following:

The database is hosted onsite at your organization.

NOTE: If you plan to use the Computer Lab Plug-in software with AccuTrack, your network needs to support the extra connections needed for the Plug-in. For example, if you have a computer lab with 25 computers and you run the Plug-in on each computer, and you have 5 administration stations, your network needs to support 30 simultaneous connections to the database. Since Windows 2000 Pro and XP Pro only support up to 10 simultaneous connections to the database, you will need an operating system like Windows 2000 Server, 2003 Server, or 2008 Server to host the database.

For even better and more robust performance, check out AccuSQL. This is a special version of AccuTrack that uses a Microsoft SQL Server as the back-end. AccuSQL is recommended if you plan to run the software on a lot of computers.

If you have a Mac lab, we recommend you acquire a PC for running AccuTrack. Another option is to check out Accudemia, our web-based attendance tracking software.